The Old West Austin Historic District is a residential community in Austin, Texas, United States. It is composed of three neighborhoods located on a plateau just west of downtown Austin: Old Enfield, Pemberton Heights, and Bryker Woods. Developed between 1886 and 1953, the three historic neighborhoods stretch from Mopac Expressway east to Lamar Boulevard, and from 13th Street north to 35th Street. It borders Clarksville Historic District and the West Line Historic District to the south.


The streetcar had propelled Austin's earlier local suburban development, but Enfield, Pemberton Heights, and Bryker Woods were the city's first automobile suburbs. As a well-preserved collection of early-to-mid-20th century residences, the historic district evokes the measured spread of suburban development that paralleled the city's steady growth. The three neighborhoods that together form Old West Austin were added to the National Register of Historic Places in 2003.


For much of the 19th century, Shoal Creek and West Avenue defined the western edge of the city. Austin was planned on a 640-acre site on a bluff above the Colorado River, nestled between Shoal Creek (West Avenue) to the west and Waller Creek (East Avenue) to the east Edwin Waller in 1839. The story of the settlement of Old West Austin begins with the oldest and best-known home in the area, Woodlawn. James B. Shaw, an Irish immigrant who served as State Comptroller in Texas Governor Elisha M. Pease's administration, purchased several hundred acres of land west of Austin in 1846.


Shaw commissioned Austin architect Abner Cook to build a two-story Greek Revival mansion on his property. The house was finished in 1853, one year before Cook built the Texas Governor's Mansion. Almost as soon as the building was completed Shaw abandoned the idea of living there because of family tragedies. In 1856, Governor Pease bought Woodlawn, and it remained in his family for nearly fifty years. Woodlawn's adjoining acreage would eventually be sold and subdivided to create the Enfield neighborhood.


Following emancipation at end of the Civil War, Texas Governor Pease sold and gave some of his plantation land to his freed black slaves. In 1871 this neighboring area came to be known as Clarksville and was legally set apart from the other areas of town specifically for the freed black slaves.


It was called Clarksville because Charles (Griffin) Clark, a land developer with an eye to reselling to the newly freed slaves, purchased a 365-acre (1.48 km2)tract of land from former slaves where he founded the town of Clarksville, less than one-half mile from Woodlawn.


Other important West Austin developments during the 1870s included the establishment of the International and Great Northern Railroad, which defines the historic district's western boundary, and the establishment of Pease Park, which define the district's eastern boundary. The land was donated to the city by the Pease family. Shoal Creek is the centerpiece of Pease Park. The waterway attracted recreational use as early as the mid-nineteenth century. 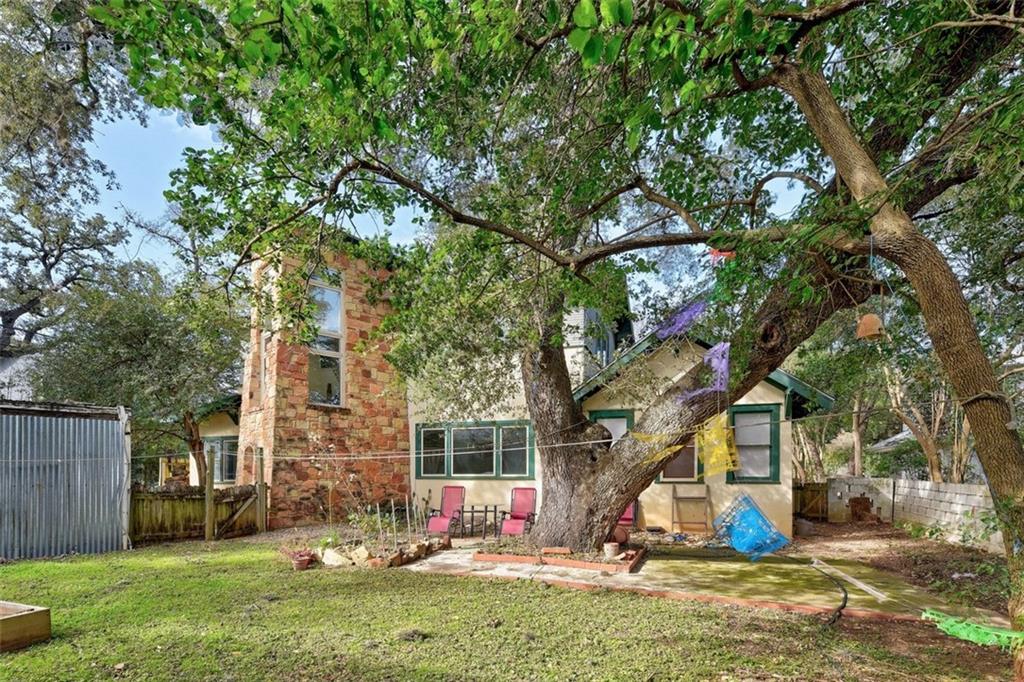 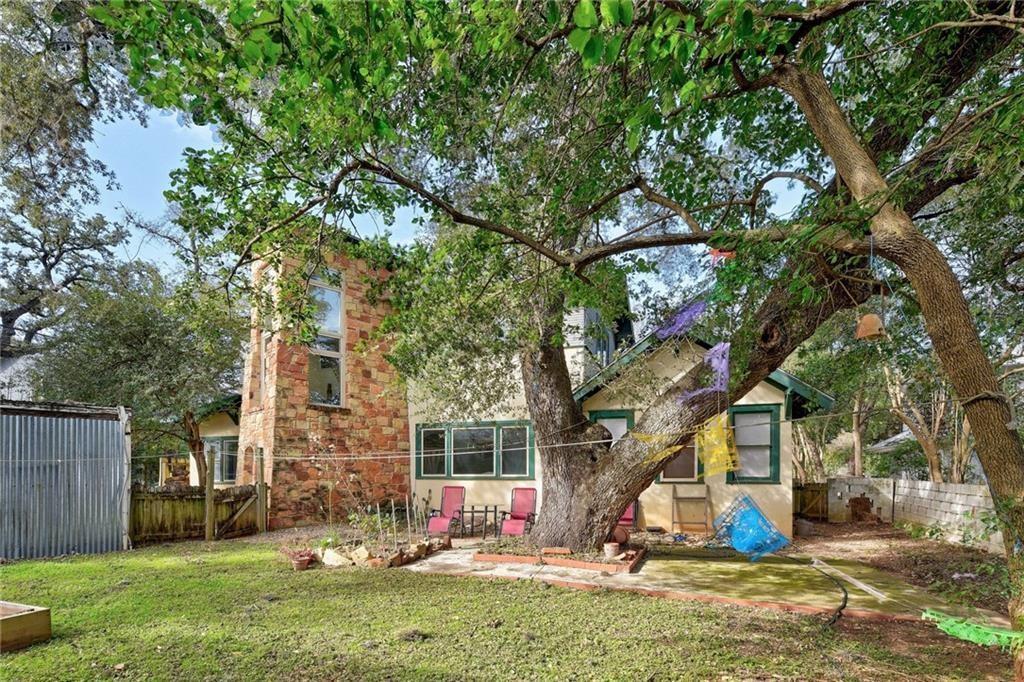 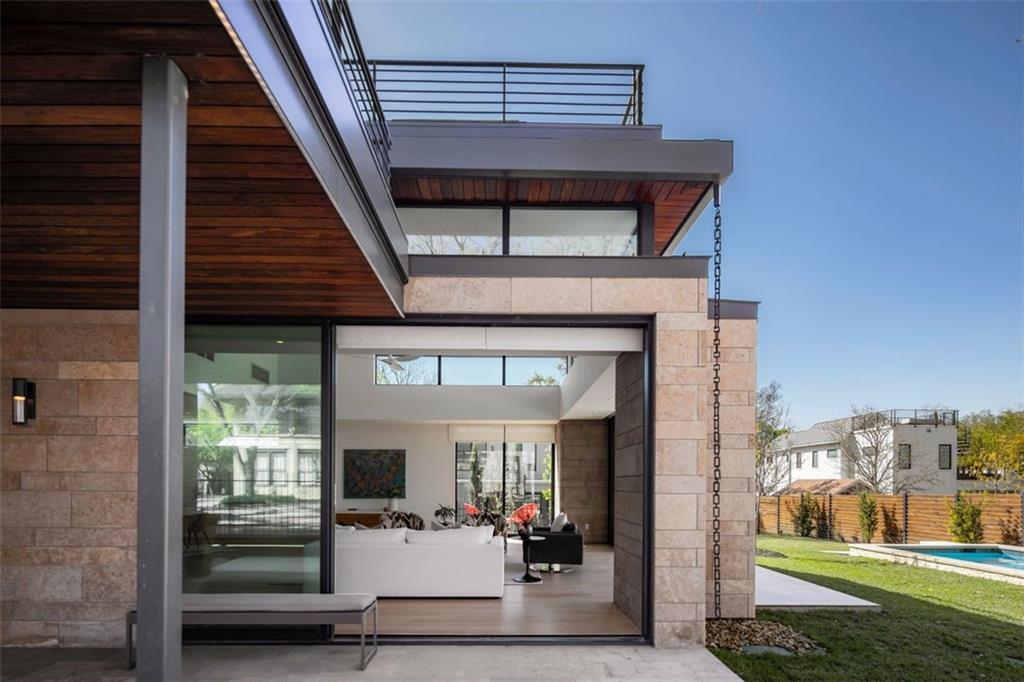 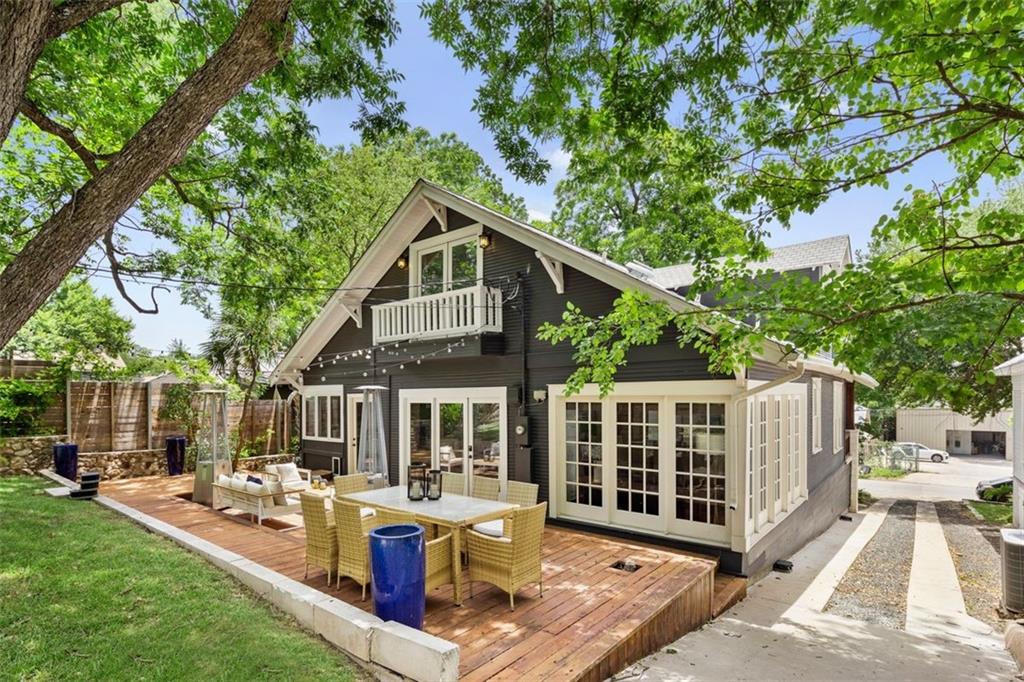 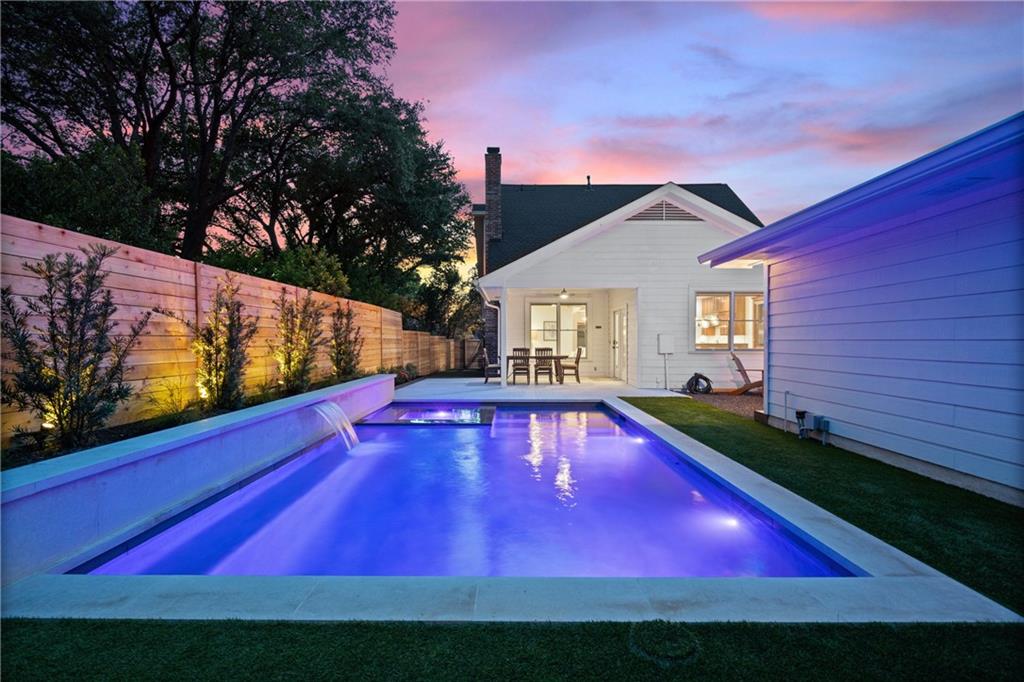 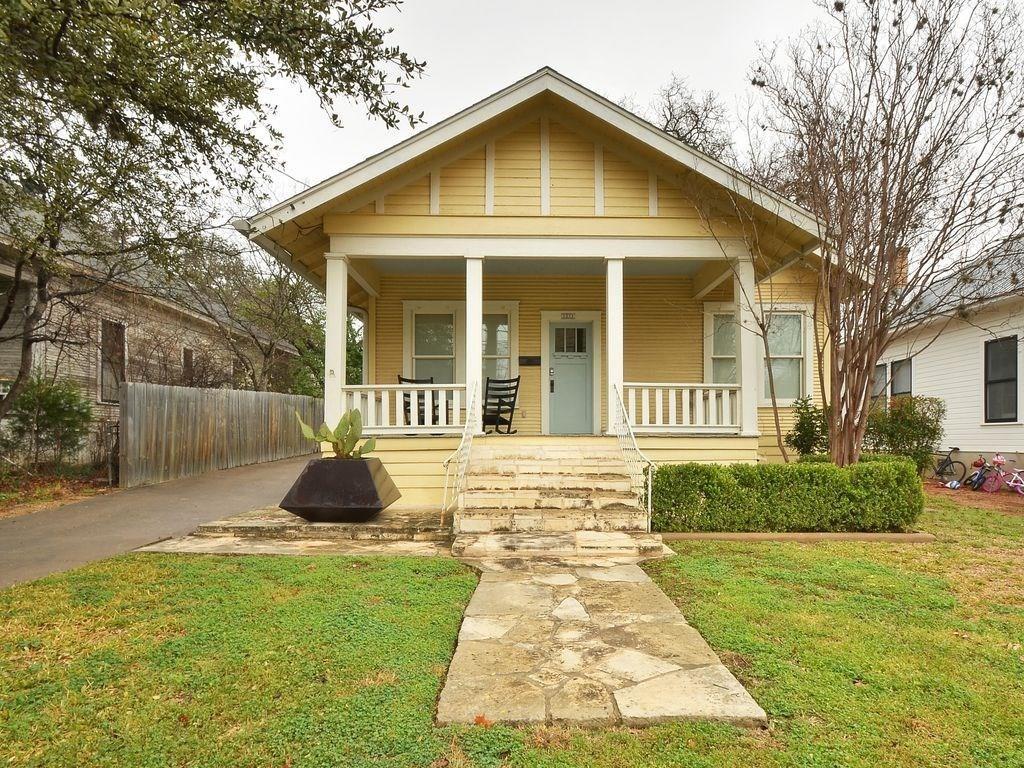 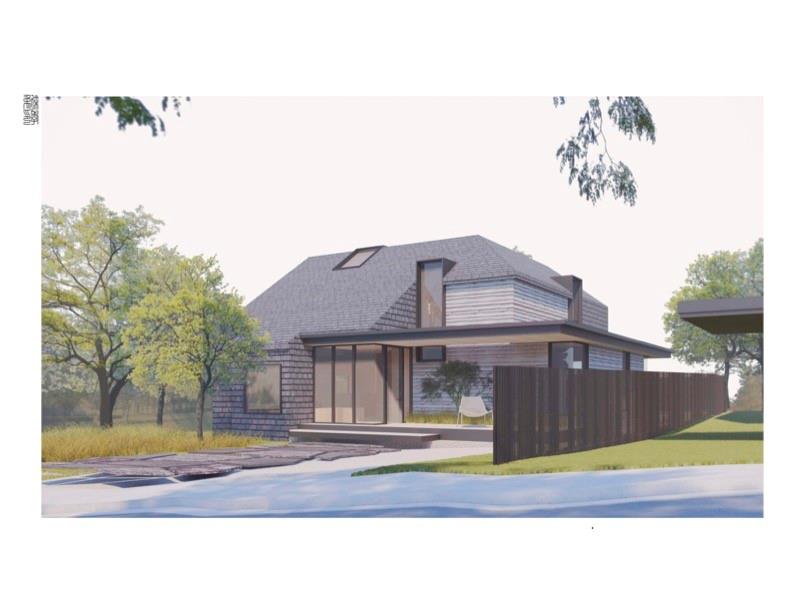 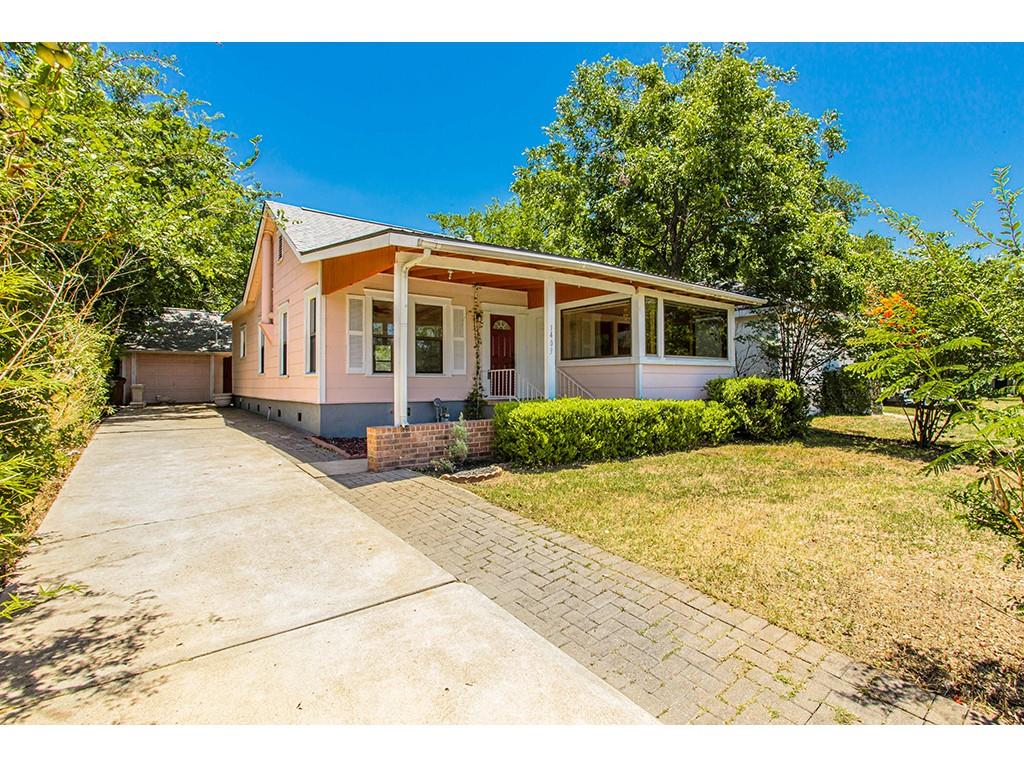 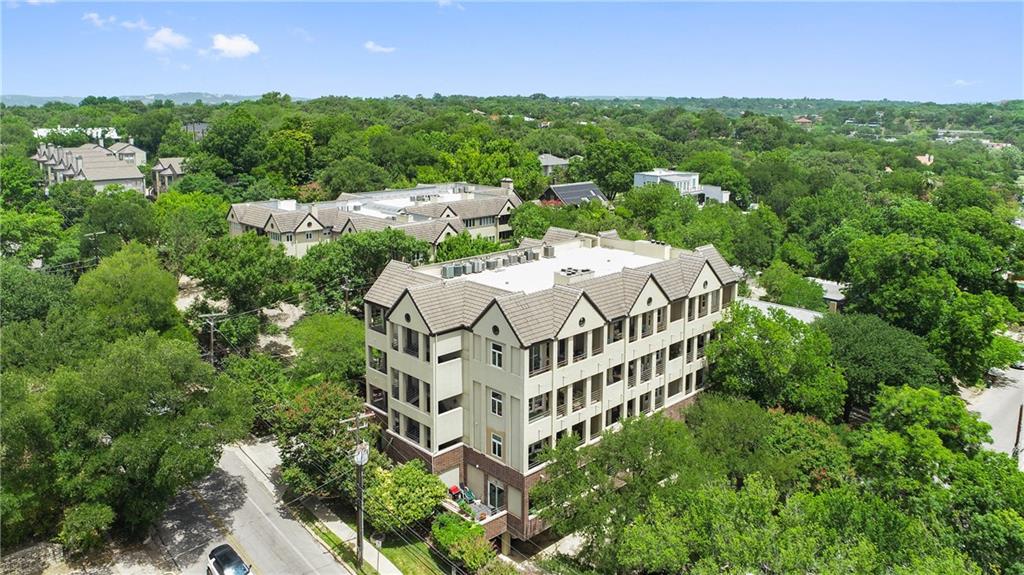 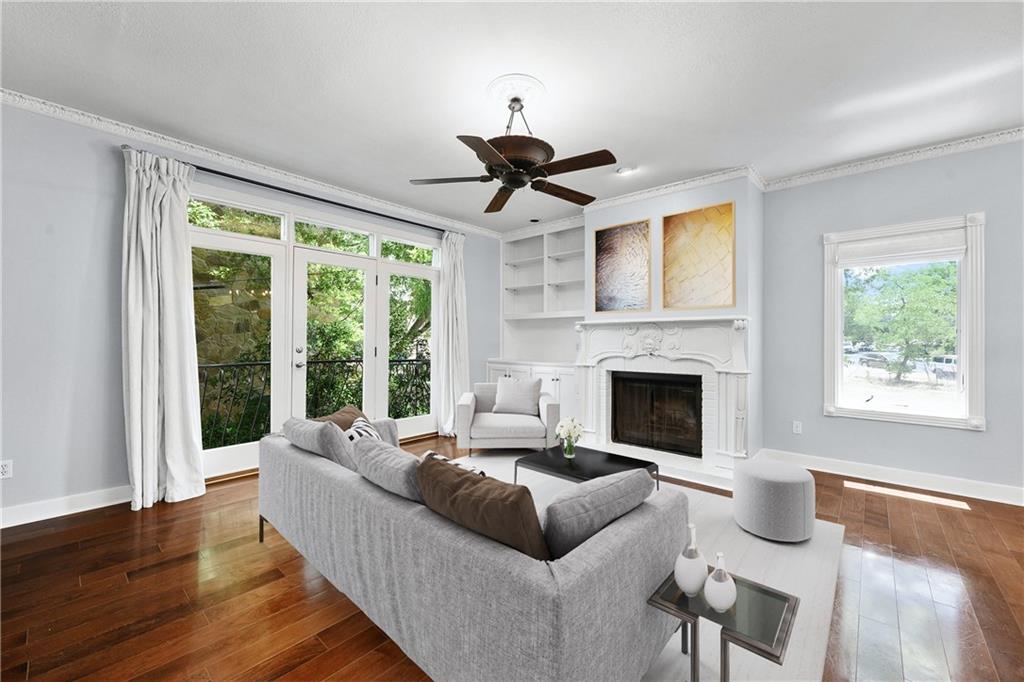 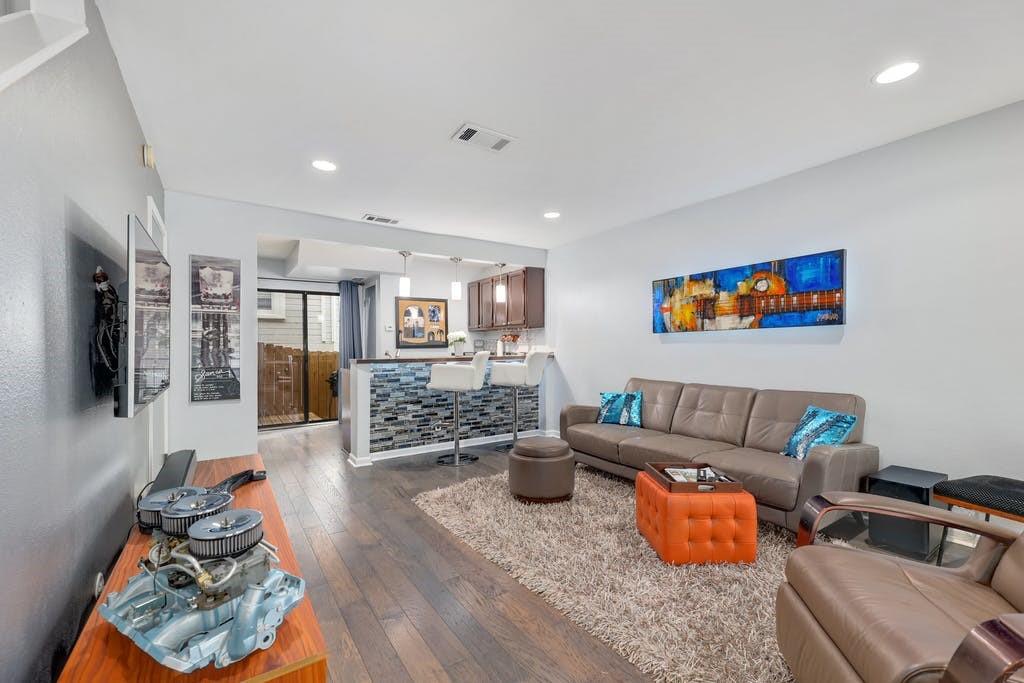 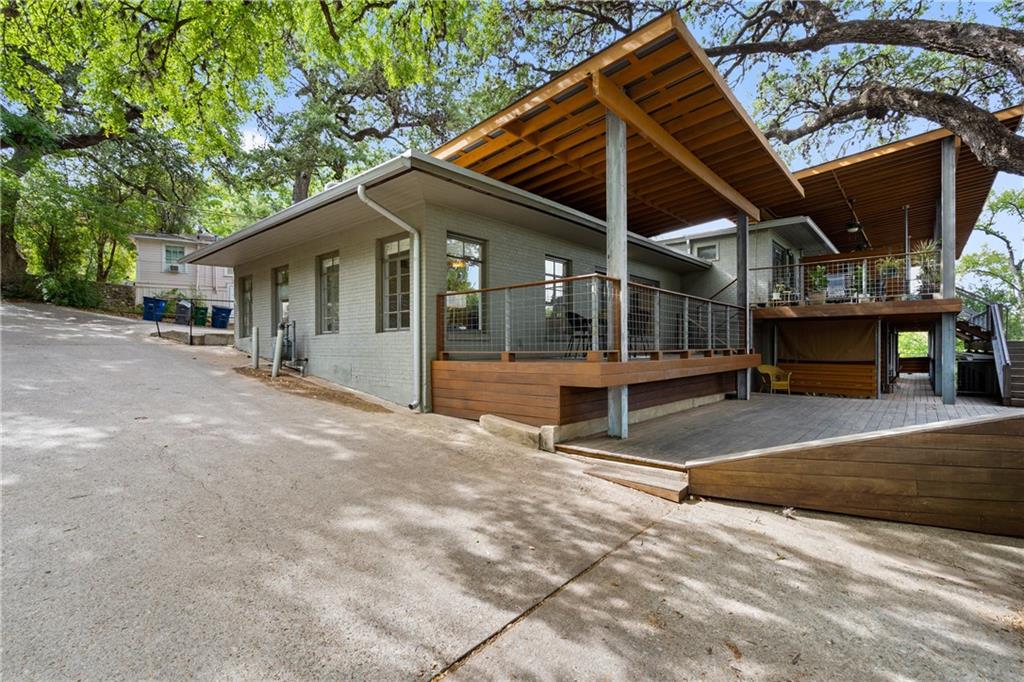 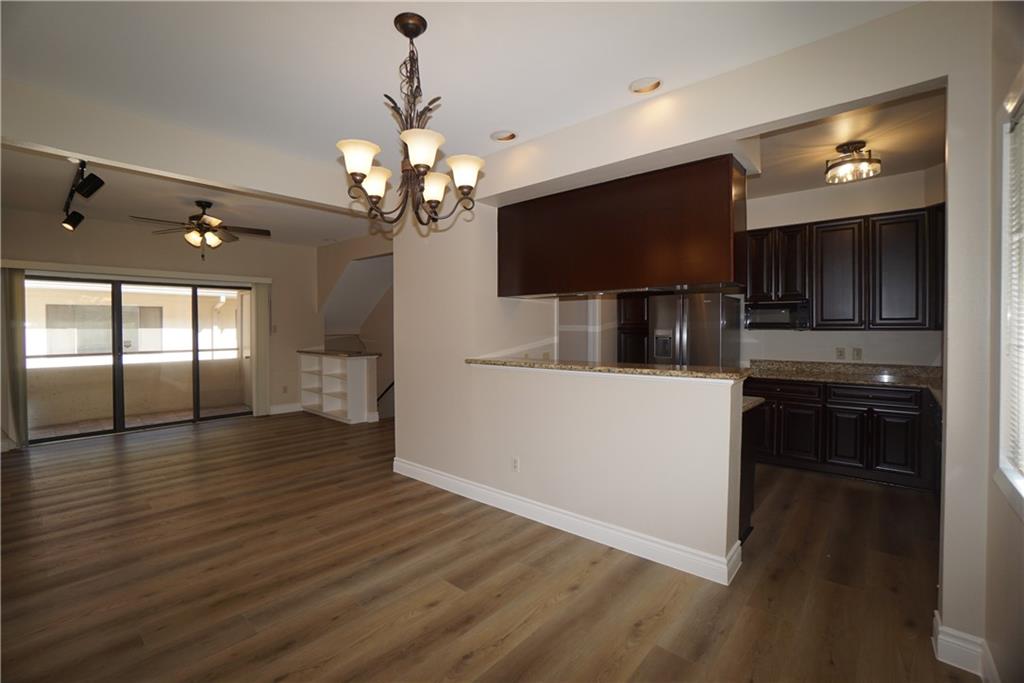 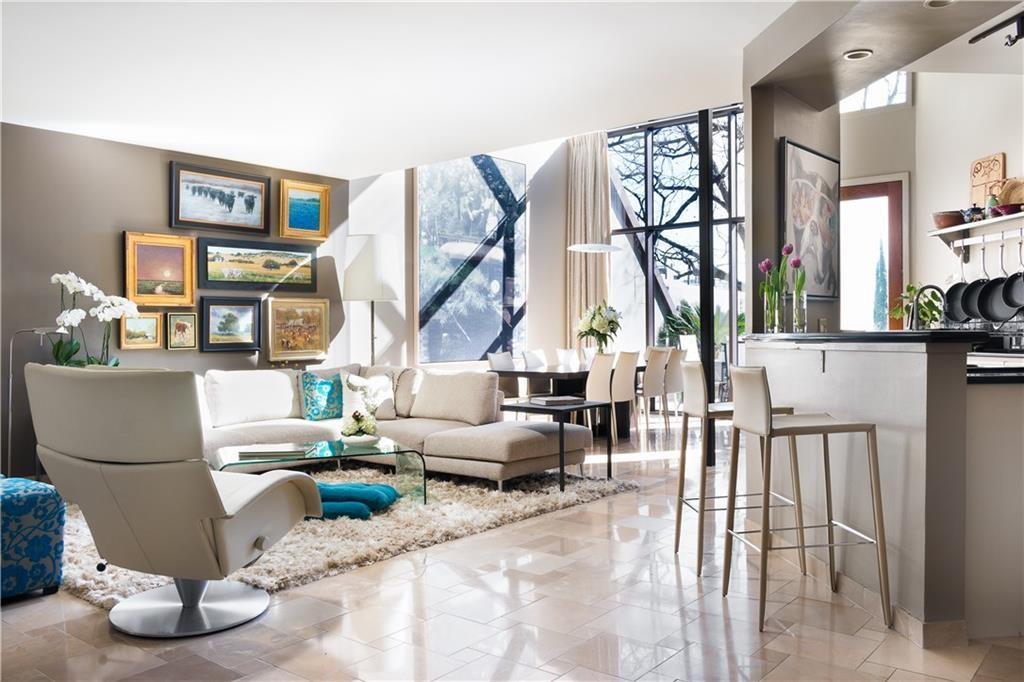 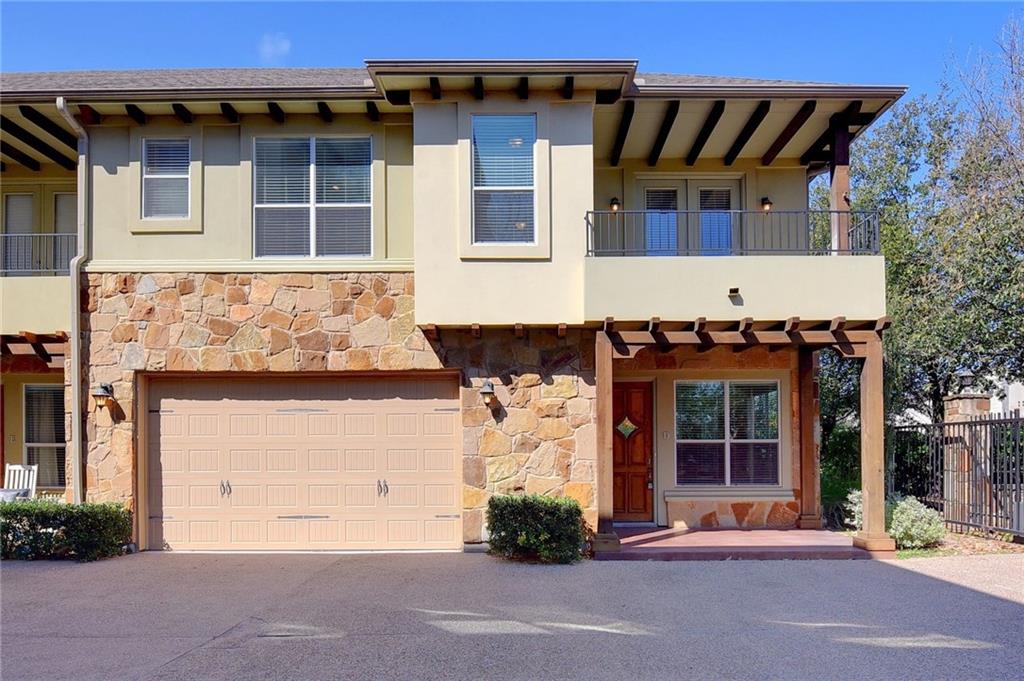 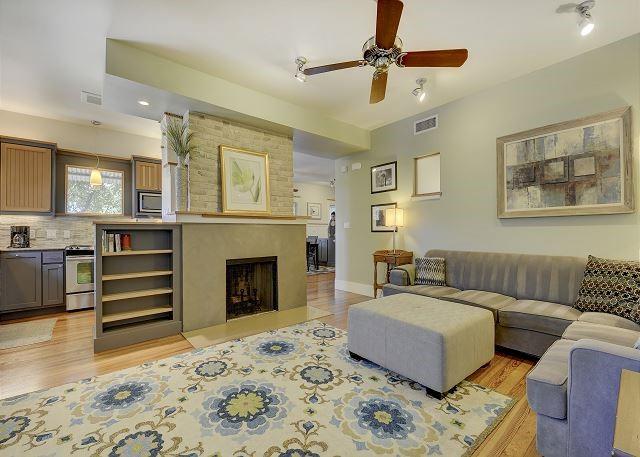 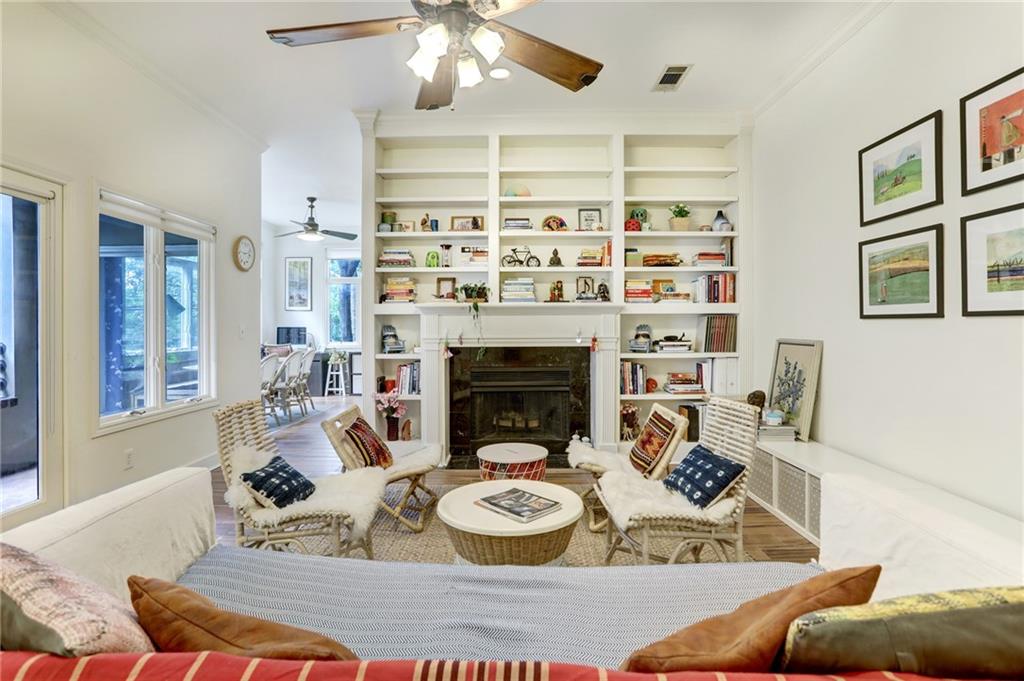 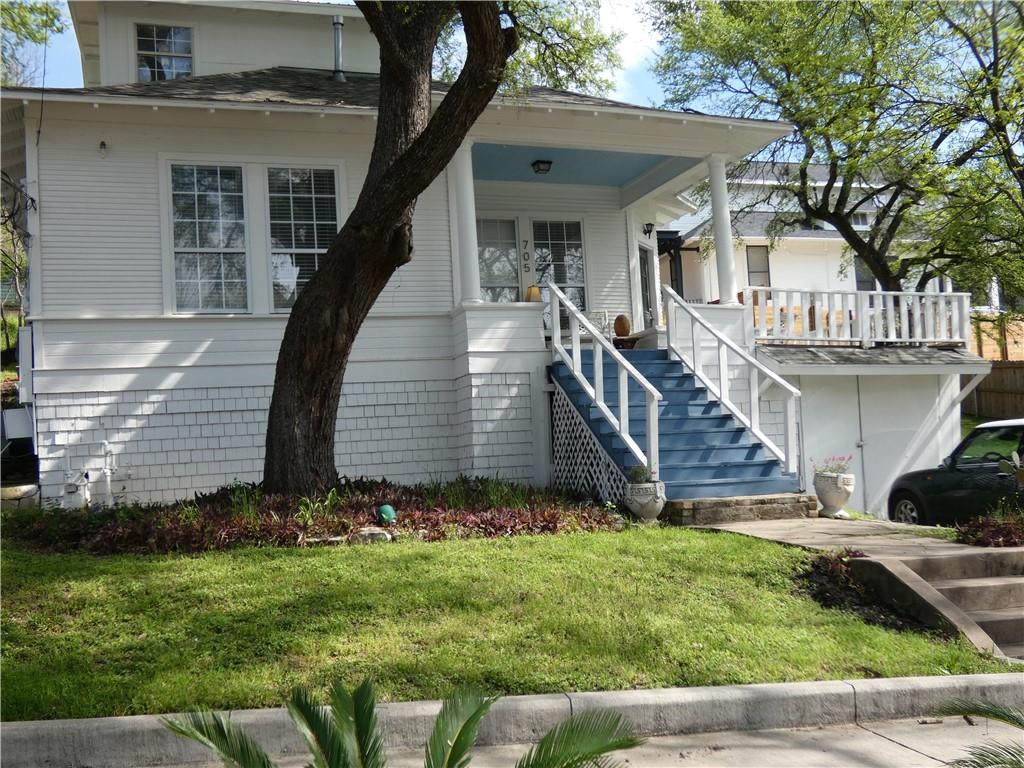 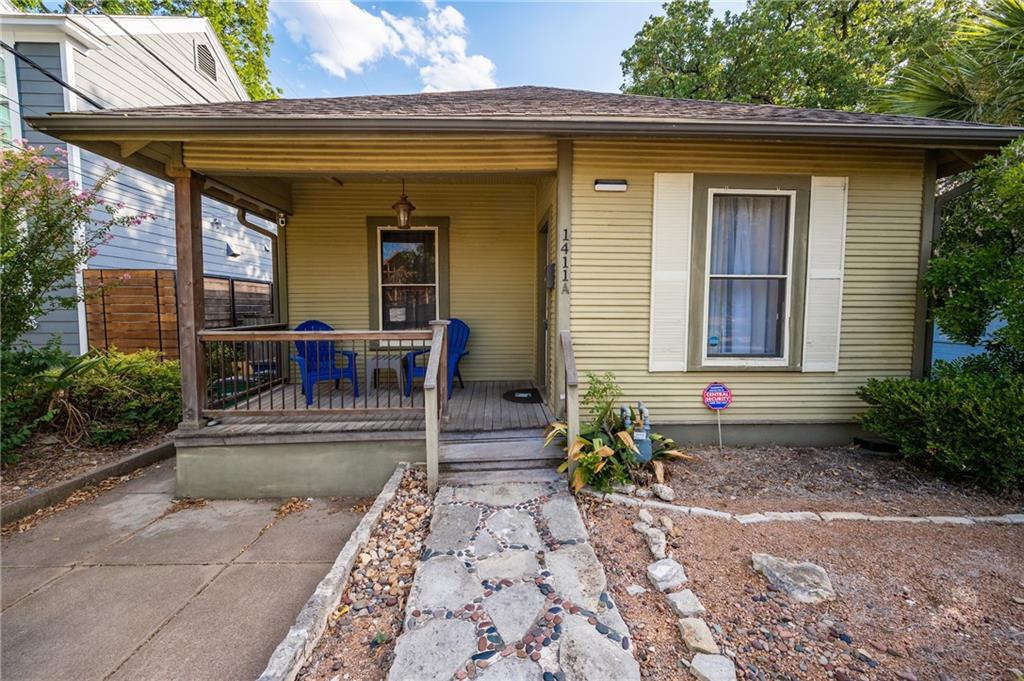 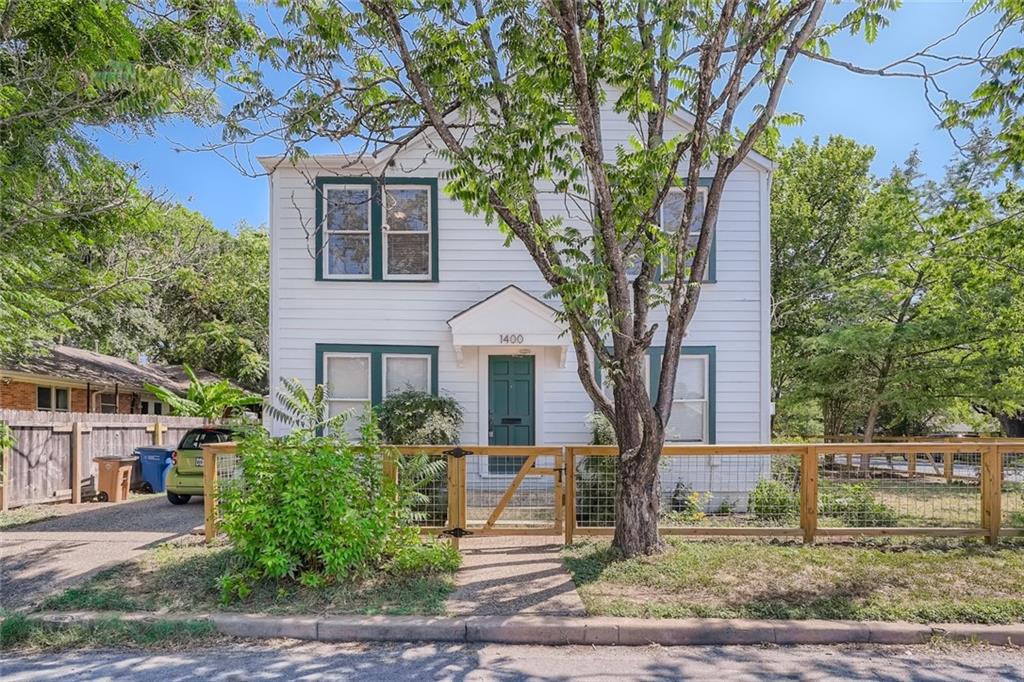