Downtown is located on the north bank of the Colorado River. The approximate borders of Downtown include Lamar Boulevard to the west, Martin Luther King Jr. Boulevard and the University of Texas at Austin to the north, Interstate 35 to the east, and Lady Bird Lake to the south.

It is where the city’s highrise buildings are located, as well as being the center of government and business for the region. Downtown Austin is currently experiencing a building boom, with many condos and high-rise towers being built. The top three tallest condo buildings west of the Mississippi River are all located in downtown Austin: The Independent, The Austonian, and the 360 Condominiums.

The story of Downtown Austin began with the Republic of Texas and President Mirabeau B. Lamar in the 1830s. Lamar tapped Edwin Waller to direct the planning and construction of the new town. Waller chose a site on a bluff above the Colorado River, nestled between Shoal Creek to the west and Waller Creek to the east. Waller laid the new city in a simple grid pattern on a 640-acre (or one-square-mile plot) with 14 blocks running in both directions. Much of this original design is still intact in downtown Austin today.

One grand avenue, which Lamar named “Congress,” cut through the center of town from Capitol Square down to the Colorado River. The streets running north-south (paralleling Congress) were named for Texas rivers with their order of placement matching the order of rivers on the Texas state map. The east-west streets were named after trees native to the region, despite the fact that Waller had recommended using numbers (they were eventually changed to numbers in 1884). The city’s perimeters stretched north to south from the river at 1st Street to 15th Street, and from East Avenue (now Interstate 35) to West Avenue. 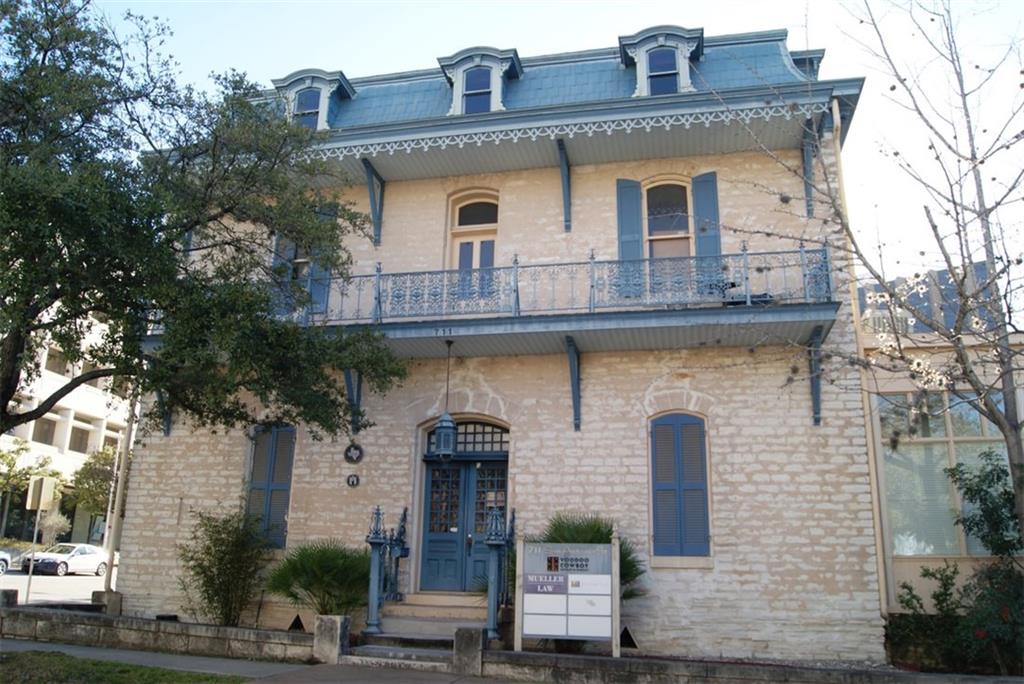 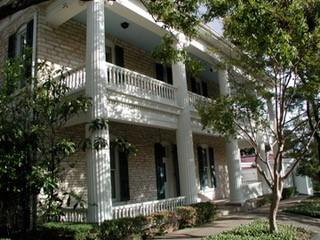 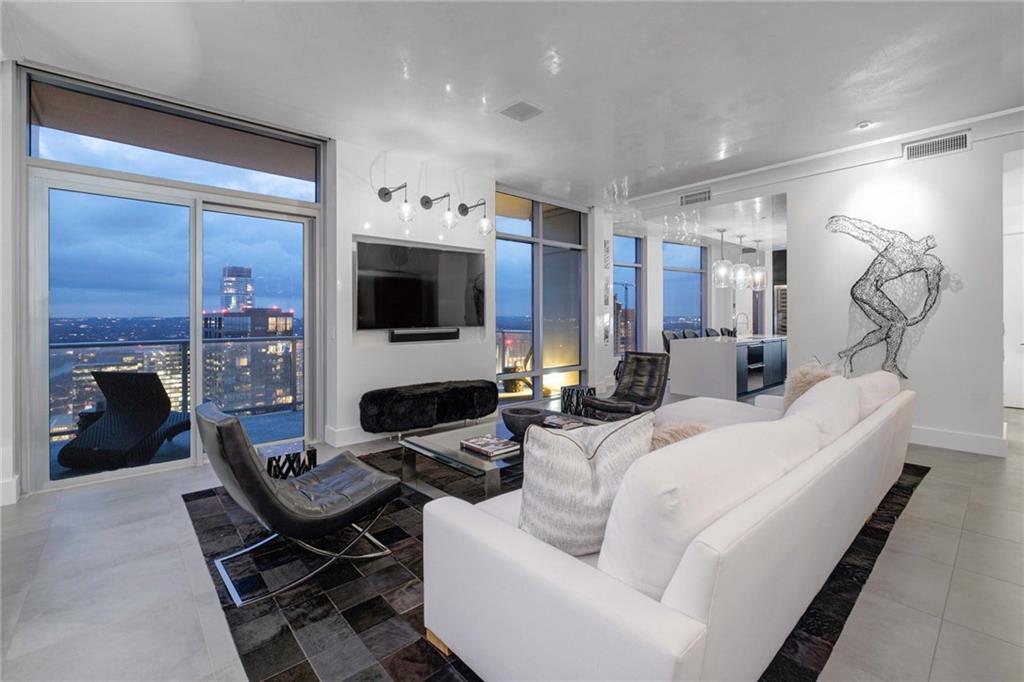 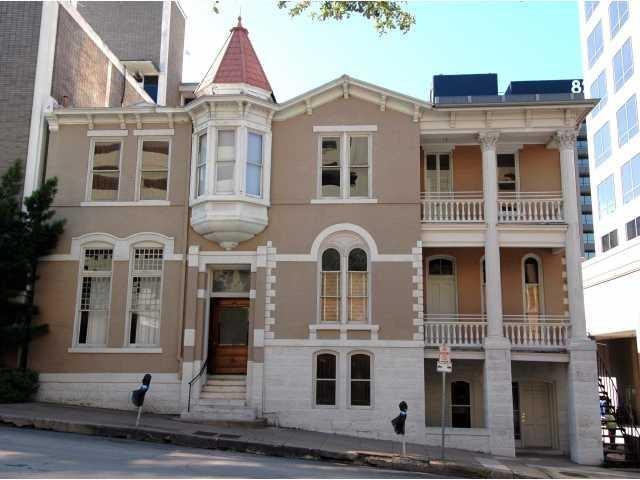 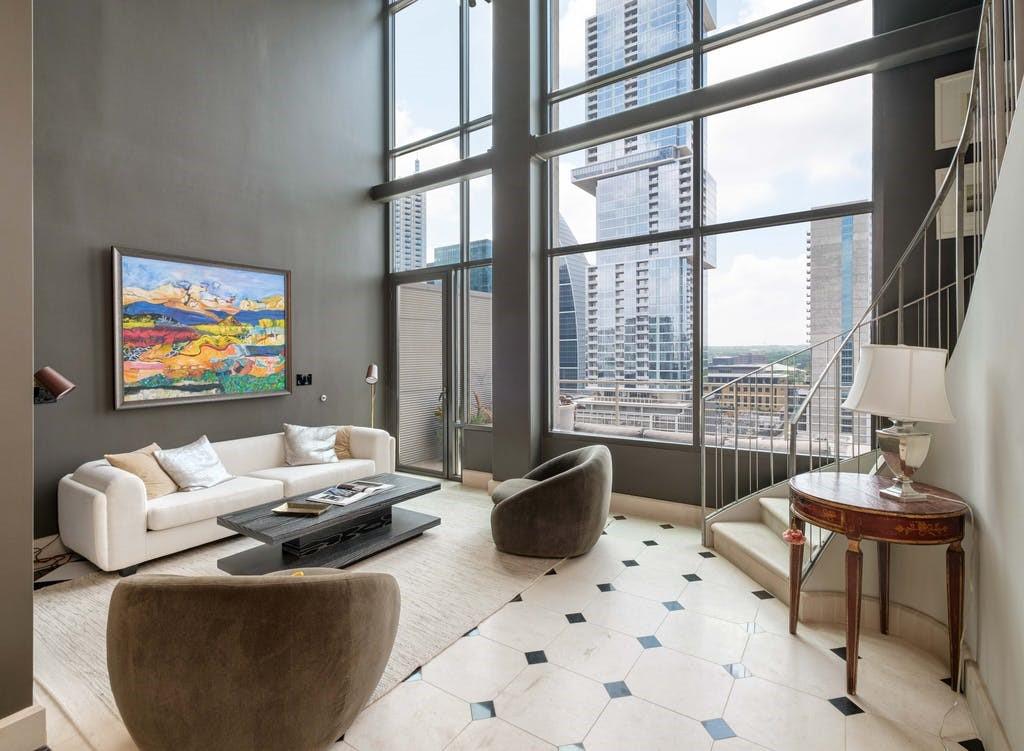 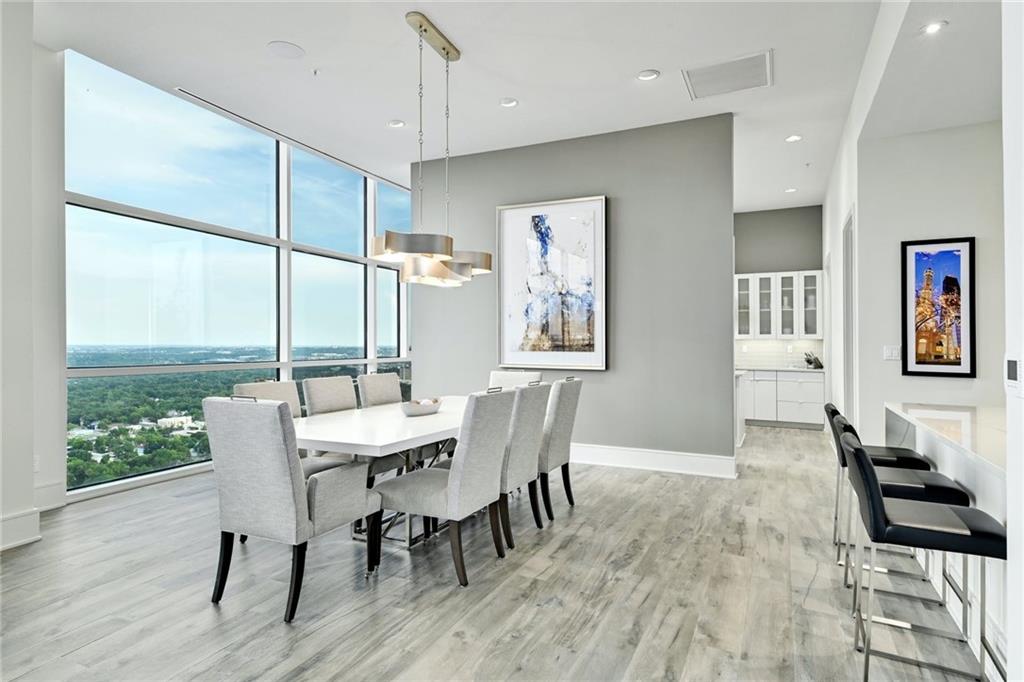 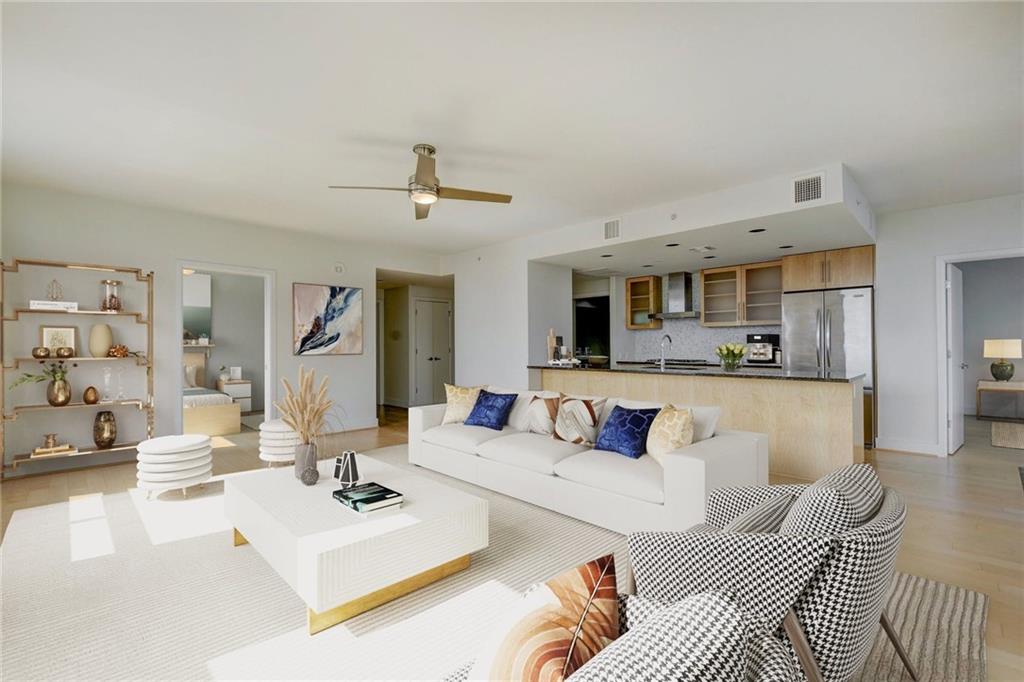 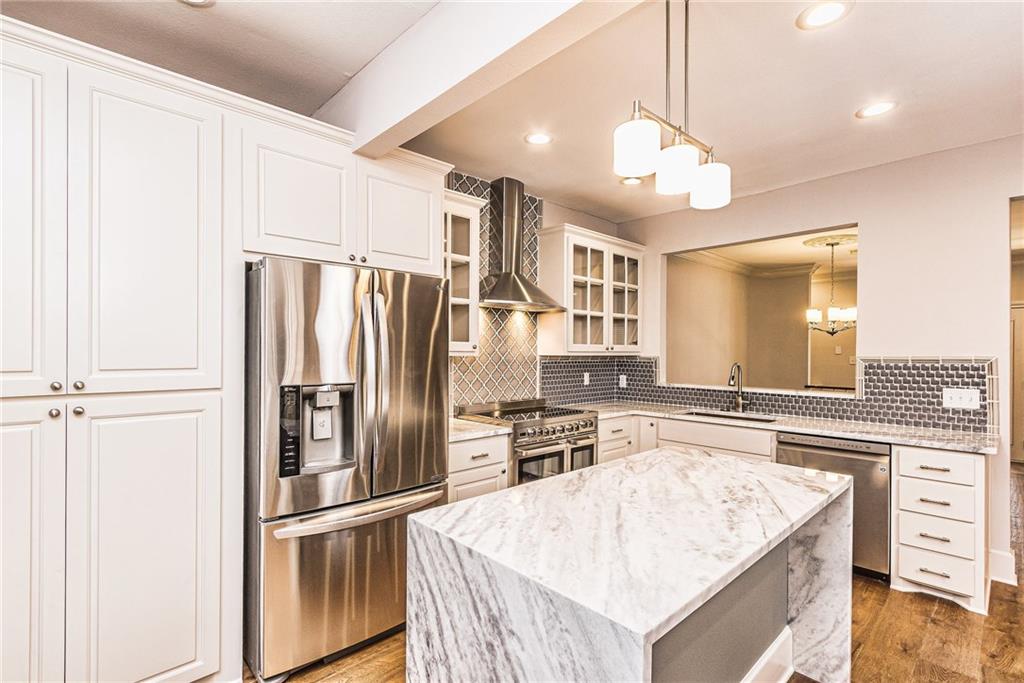 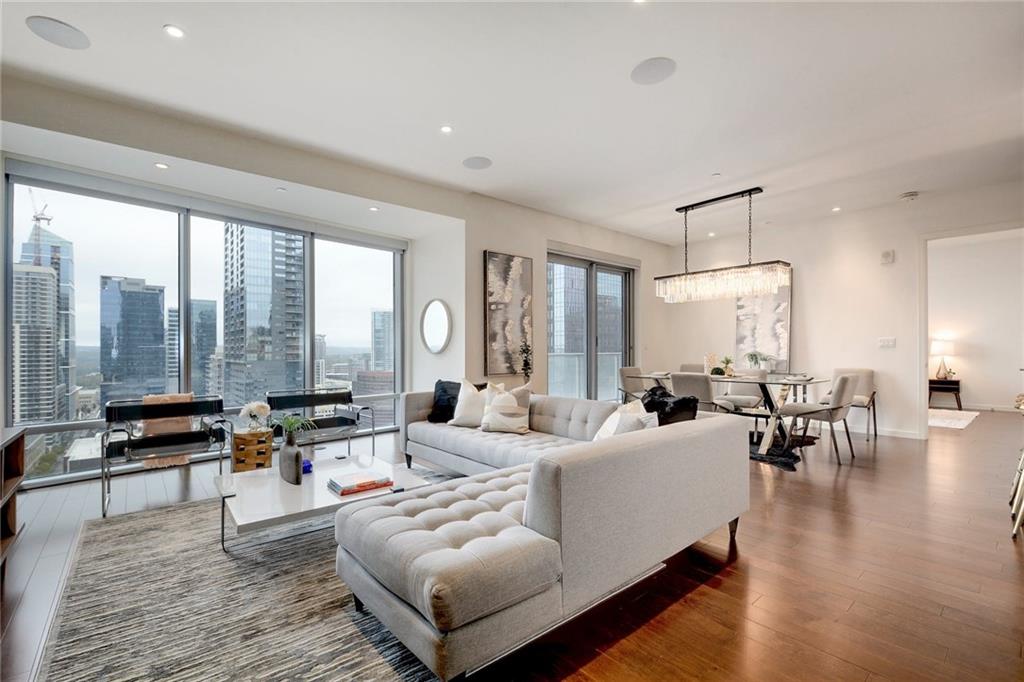 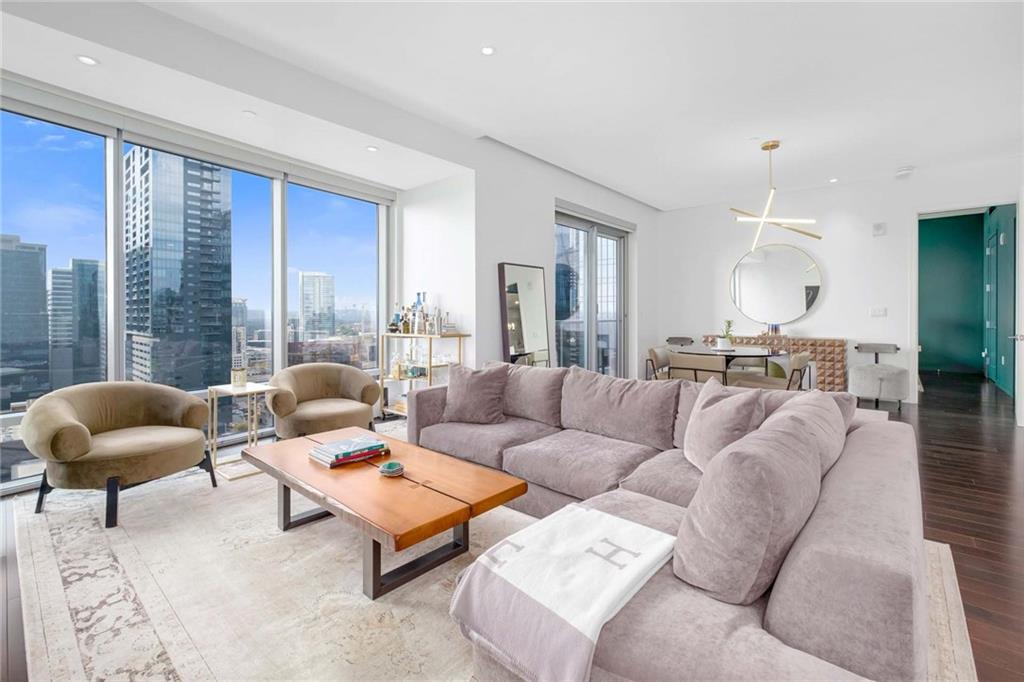 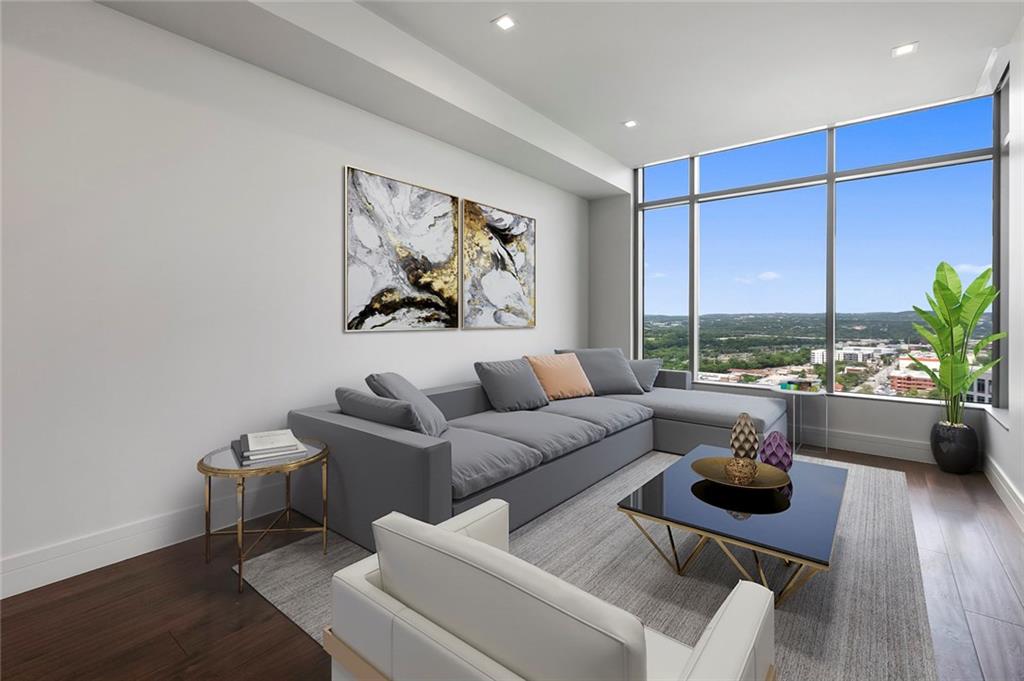 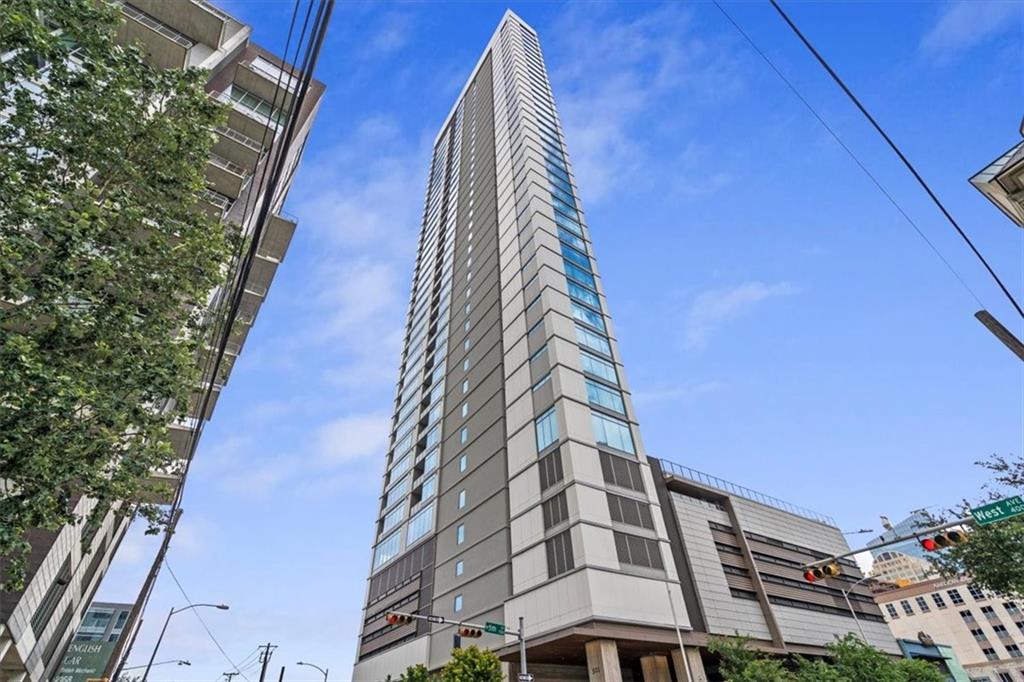 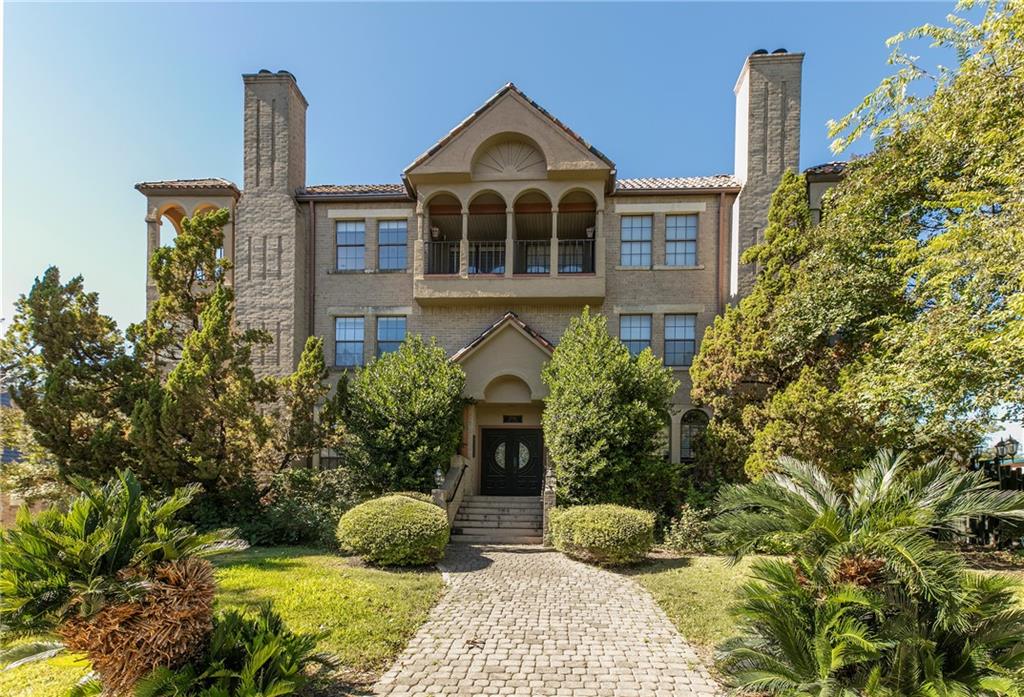 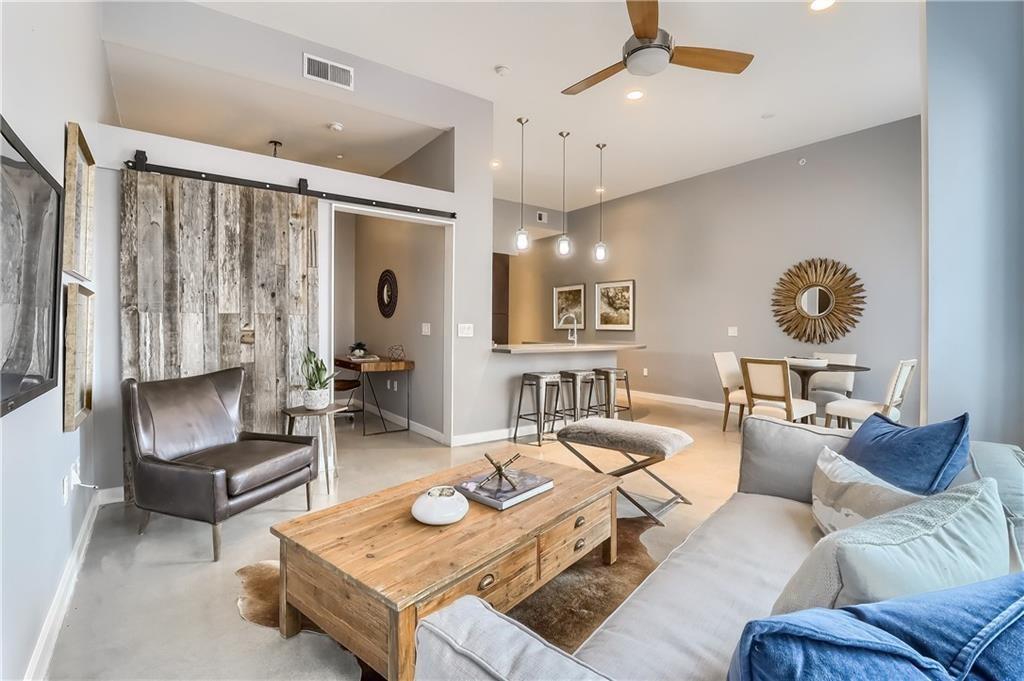 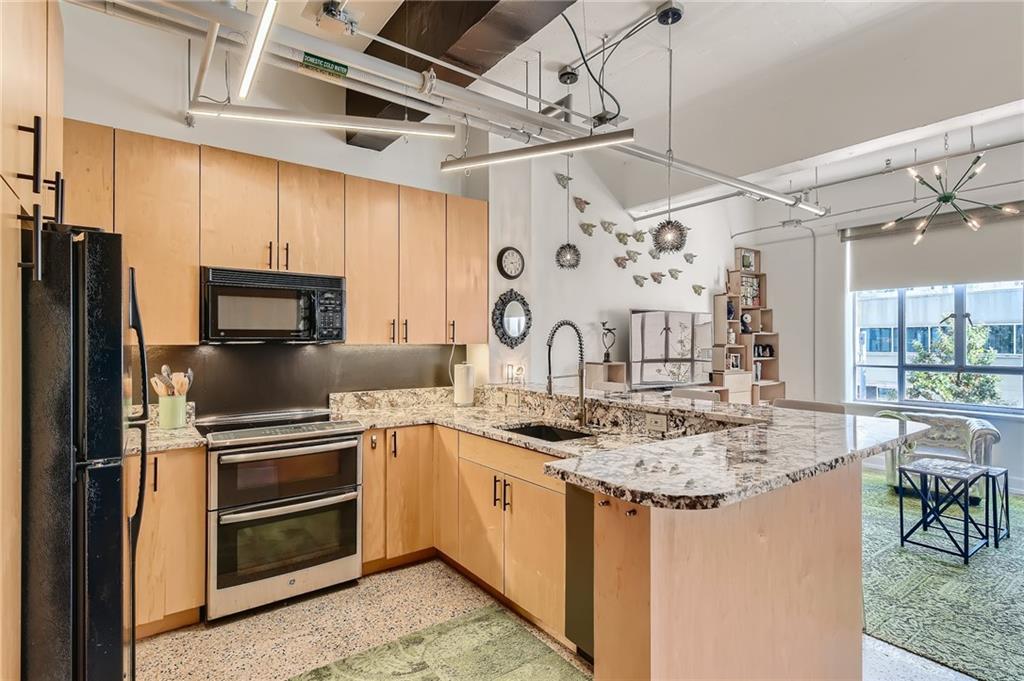 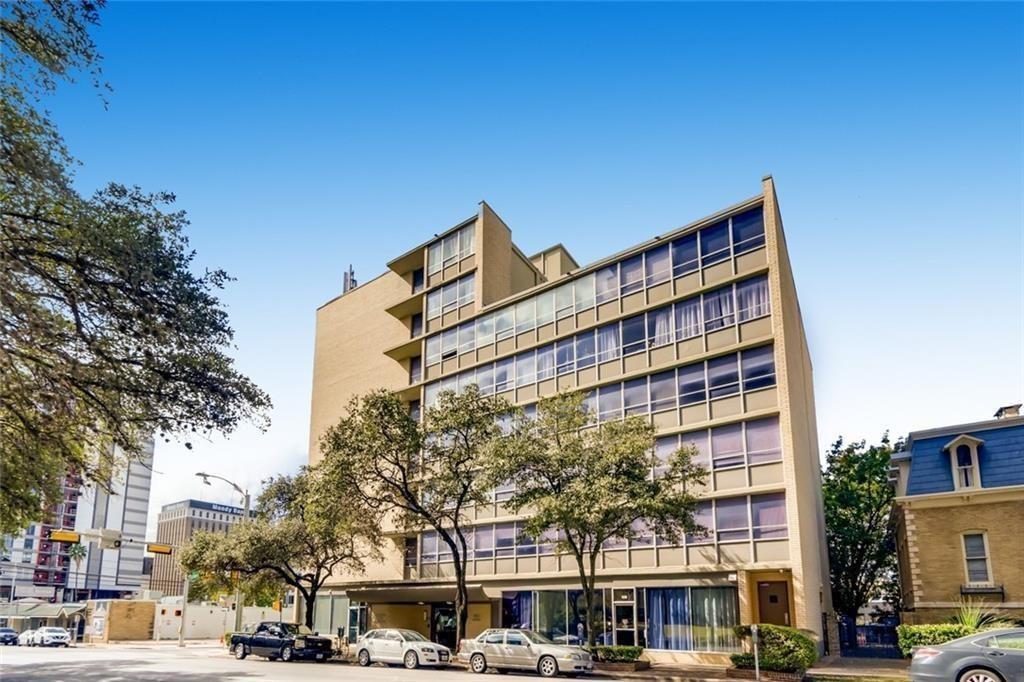 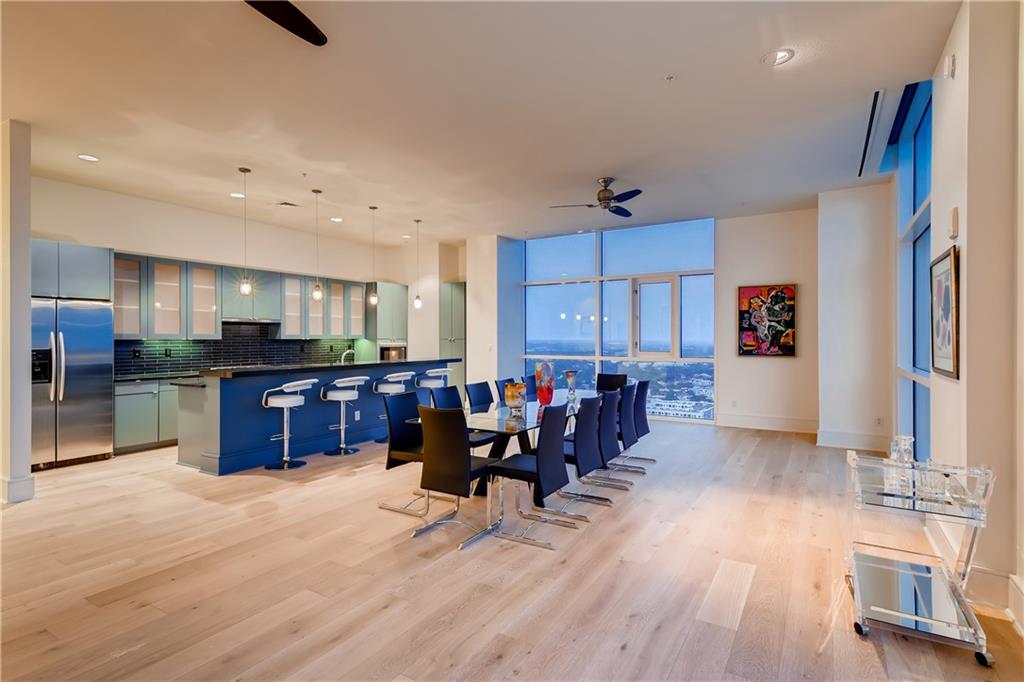 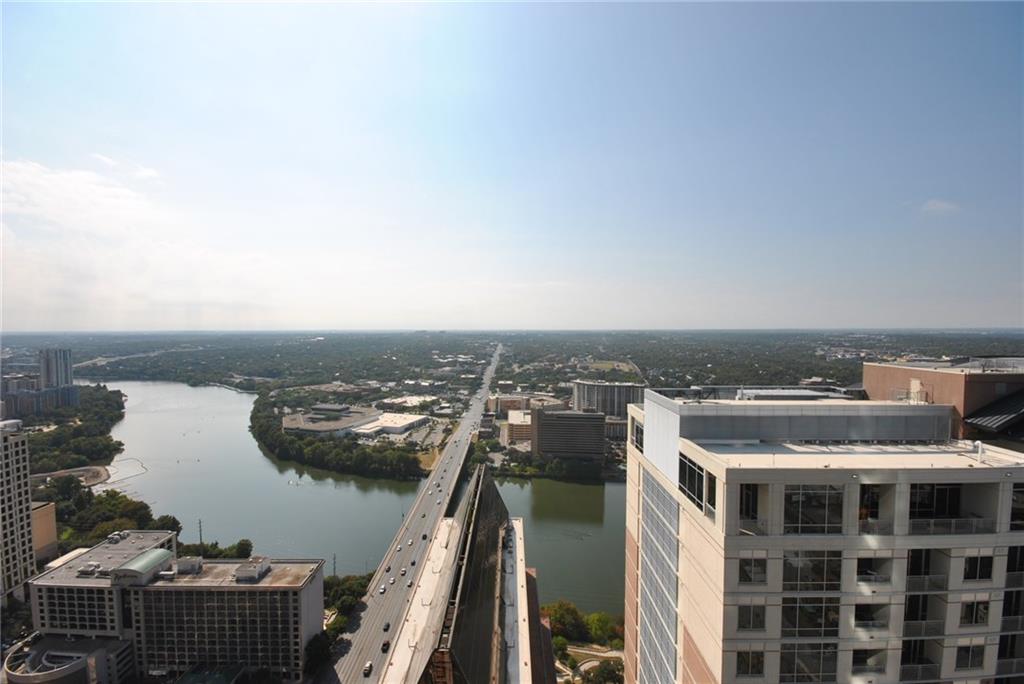 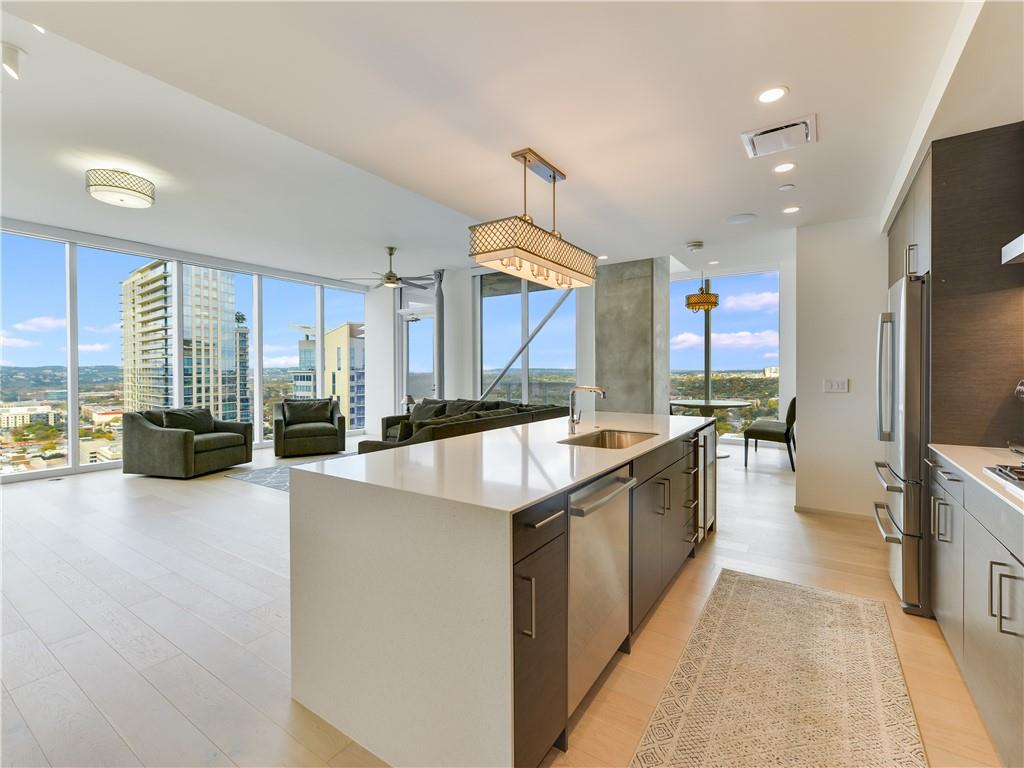